Get to know the 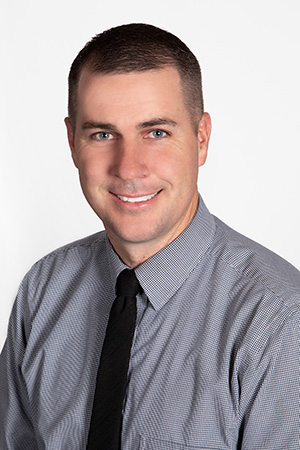 Dr. McRae earned his dental degree from Creighton University School of Dentistry in Omaha, Nebraska, where he graduated at the top of his class. While there, he received advanced training in implantology and oral surgery. He received several accolades during his training including the award for Outstanding Achievements and Performance in Undergraduate Oral and Maxillofacial Surgery, Excellence in Endodontics (root canals) and was honored with a membership in the Omicron Kappa Upsilon National Dental Honor Society.

Originally from Riverside, California, Dr. McRae earned his Bachelor’s Degree from Southern Utah University in Cedar City, Utah, where he studied Biology. He also met and married his wife Janelle while at SUU, and now they have five beautiful children, Braxton, Millie, Jordan, Rosell, and Lettie. When not busy completing continuing education to further enhance his mastery of dentistry, Dr. McRae can be found enjoying the outdoors and time with his family. 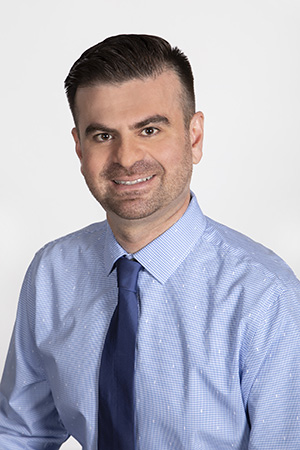 Dr. Freidun (Fred) Hadi earned his bachelor’s degree from UNLV and went on to earn his DMD from UNLV School of Dental Medicine. Go Rebels! He loves caring for his patients and continues to be passionate about dentistry just as much as the first day he decided to go into dentistry. He holds active memberships in several professional dental organizations, volunteers for community dental programs, and is one of the continuing education faculty members for an implant course.

While he has spent most of his life in Las Vegas, he is originally from Essen, Germany. In his free time, he likes to spend time with his family, enjoy the outdoors and to travel as much as possible.

Traci has been with the Willow Springs Dental team for 30 years. She has had several roles over the years, including dental assisting, insurance coordinator, accounts manager and for the last 23 years, office manager. Her passion for dentistry shows as she regularly creates relationships with her patients and is here to meet the needs for each and every one. She enjoys the benefits of helping people smile again and seeing the confidence that brings. She has a son who is a private pilot and flies with him as much as she can. Her daughter is at CHAMBERLAIN University College of Nursing studying to be a nurse. When she is not at work, she is usually hiking Red Rock or Mt. Charleston, or spending time with her friends, family and 2 dogs; a miniature dachshund named Dexter and her rescue named Daisy.

Wendee is a native of Las Vegas and began her career in dentistry in 1981 as a dental assistant. She attended both UNLV and Community College of Southern Nevada where she completed her degree in 1991 as a Registered Dental Hygienist. She was also honored to receive the Hu-Friedy Golden Scaler Award for Clinical Excellence. In 1997, she became one of the first laser certified hygienists in the state. She has completed several extensive Soft Tissue Periodontal Programs which raises the quality of care she provides for her patients. She believes that educating patients helps them make the best decisions regarding their overall health. Wendee joined the Willow Springs Dental team in 2007 and considers her peers and patients to not only be friends, but family. She shares her home with her husband, Dave, who is also a native of Vegas and a commercial helicopter pilot. They are avid Formula One race fans, enjoy traveling, outdoor activities, cooking and just having fun. 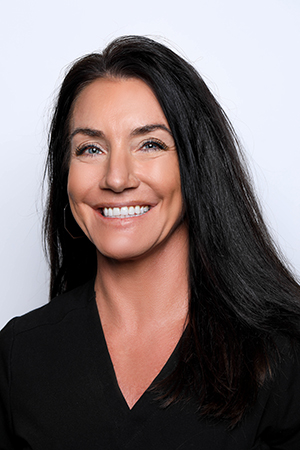 Shannon Thomason is a second-generation Las Vegas native with almost her entire family still living here. She has been with Willow Springs Dental 9 years. Her first and foremost passion is her family, especially her beautiful grandchildren. Her other passions include fitness, nutrition, weightlifting, motorcycles, and anything that takes her outside. She feels grateful to have had so many people put their trust in her through the years to help bring and keep them in good health. She continues to learn and grow in profession by taking continuing education classes and seminars to learn the latest dental and periodontal health techniques, technology and advances in medicine. She has always felt the hunger for knowledge as we are advancing in dentistry so rapidly. She has amazing patients and loves that she considers them as friends that she gets to hang out with and take care of. 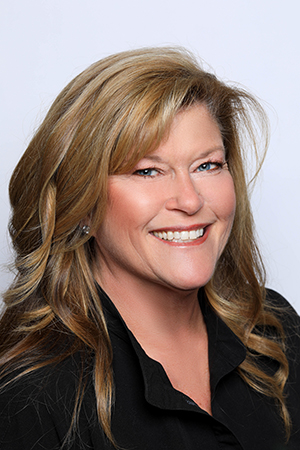 Jennifer (Jen) considers herself a native Nevadan having moved to Las Vegas at a very young age. She is a graduate of Bishop Gorman High School in 1980. She graduated from dental hygiene school in 1988. Jen feels choosing dental hygiene as her profession is one of the best decisions she ever made. She enjoys providing a health care related service to the community as well as her family and friends. Having been with Willow Springs Dental for over two decades has allowed her to create lasting bonds with the patients she has served. If Jen isn’t in Las Vegas cleaning teeth, you will find her in Ely, Nevada, due to her husband, Rod Ashton's work in the mining industry in Northern Nevada. They will be celebrating their 13 year anniversary this year. Her children, Jordan and Lauren, are her pride and joy. Jen is also passionate about animal rescue/adoption and is a child welfare advocate. She loves any and all recreation that involves being outdoors, especially with family and friends.

Janice Saribay, originally from Honolulu, Hawaii moved here with her family in 2006. She has been with the Willow Springs Dental team for 12 years. She received her education in Architectural Drafting, but her passion transformed into dentistry and she became a dental assistant. To further her career, she received her Associates of Science Degree at the College of Southern Nevada. Her work ethic reflects her personality: honest and caring. Her hobbies include spending time with her family, reading and traveling.

Originally from small town Hatch, Utah, Matt relocated to Las Vegas in 2017. He is a graduate of Southern Utah University, and has been a Treatment Coordinator in the dental field for the last 7 years. Outside of the office, he is the husband to a beautiful wife, Gabbie, and a dad to 3 young boys Parker, Jude and Nolan. In his free time he enjoys fishing, hiking, reading and taking family road trips.

Set Up My First Consultation

What Sets Us Apart